5 Winter Getaways In Europe You Need To Know About

Winter isn’t coming to Europe, it’s very much here and it’s not going away anytime soon. If you’re smart enough to escape and head to the sunny warm south of Europe, which is something some of us may consider doing. So, we set about doing a little research and a lot of daydreaming and here are the results – our top five favourite places in Europe where we won’t need our winter coat or umbrellas.

Although the Canary Islands is part of Spain this one is technically in Africa but we’ll let it slide. Southern Tenerife in December has highs of 20˚C and nearly 200 hours of sunshine over the winter months. The seas are warm enough to swim in and almost no crowds anywhere. It’s off-season, so there’s a chance some of the smaller attractions won’t be open. But big tickets like Siam Park are year-round and winter’s good for exploring the mountain towns and villages which can seem like a lot of effort with kids in high summer.

Cyprus is gorgeous in summer but baking hot, so hot it’s almost impossible to peel yourself away from the beaches and, beautiful as they are, they’re far from all there is to this rich and complex country. Greece’s largest and most populated island, Crete, is found deep in the sunshine-happy Mediterranean Sea and promises temperatures that stay well above 15 degrees Celsius. Visit in winter and the sun still shines, but it’s cool enough to climb ranging peaks, wooded foothills and ramble endless coastal paths and historic trails – kids are always thrilled by how easy it is to reach great heights, disappear behind waterfalls, discover hidden caves and have almost complete freedom to explore.

With a similar climate to Cyprus, Malta is one of the Mediterranean’s best-kept secrets, often forgotten in winter, which means that the streets of the capital city Valletta are emptier than during busy summer months. If you want to go sailing, the islands of Gozo and Comino are a ferry crossing from Valletta for a visit, but very tempting to stay on top. Gozo is famous for stunning heritage farmhouses converted into family self-catering villas, often with their pools, all immaculately restored and available year-round.

The largest of the Mediterranean islands, Sicily is located just off the toe on the ‘boot’ of Italy. Temperatures in November average a pleasant 17 degrees and the south-east is an ideal spot for families. Hiking up Mount Etna, the stratovolcano in Catania is a fun and educational activity; kids will love being able to tell their friends that they dared to climb an active volcano! The adventure park in the forest-based Eco Campus Casaboli, 15 minutes from Palermo, offers children the opportunity to try rope ladder walking, tree climbing and cable slides, as well as other outdoor activities such as archery and mountain biking.

Madeira is where many go to escape winter thanks to its mild temperatures and as much as ten hours of sunshine a day in January. A gem worth discovering at any time of year, Madeira is especially great to visit in winter months due to the reduced numbers of visitors and the low cost of living. Active families can enjoy hiking along the ‘Levadas’, the irrigation channels that bring water down from the picturesque mountains, and wind through the world’s largest laurel forest, the UNESCO World Heritage Laurisilva forest. 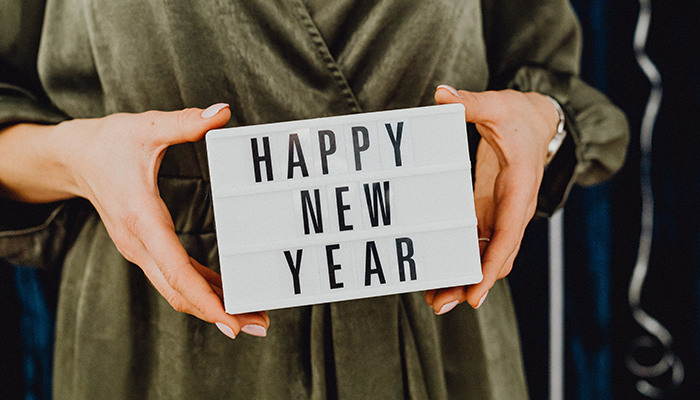 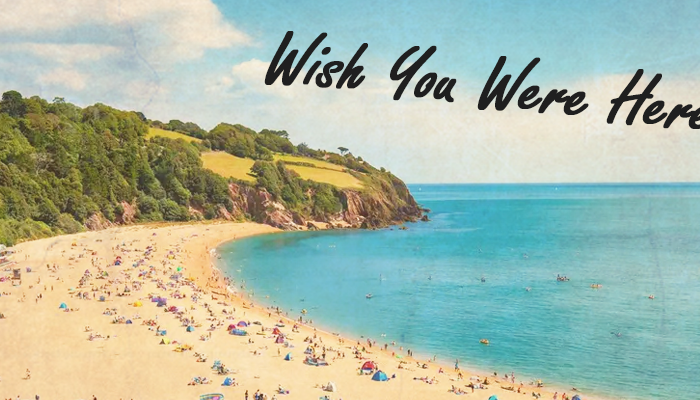 Best of British: A Holiday Guide