The Ultimate Staying At Home Board Games

The of board games is undeniable; luckily they can be more educational than you might think! Whether perfecting fine motor skills, improving strategic reasoning or social negotiation, many board games are acclaimed for the ways they stimulate important skills in children and adults alike. You might think you’ve already played most of these tabletop , but just in case, we’ve outlined six of the very best classic board games for you and your family to enjoy while staying at home.

Using a standard dictionary and a crossword puzzle format, lettered tiles are used to form words in this simple but classic board game. Strategic placement of tiles on bonus spaces awards the biggest bounty of points and all the usable letters on the board can be combined and extended to enlarge point totals. The point system rewards not only lengthy words and large vocabularies, but also short words that use uncommon letter combinations. Scrabble encourages a series of linguistic skills: developed vocabulary, good spelling, and imaginative associations between letters along with numeracy and arithmetic skills for tabulating totals and keeping score. Surprisingly competitive!

Monopoly is a family multi-player classic: With a board, set pieces, two stacks of cards, and a bank of cash (the famous “Monopoly money”). After a while of gameplay, the board becomes a maze of rent to pay or collect and cards to collect with good and bad fortunes. Players can land in jail and when a full board rotation is completed, $200 are collected. Monopoly has stood the test of time because it’s easy to learn yet also incredibly punishing at times – to the point that it’s become infamous for households to incorporate their own rules and quirks.

Now here’s a classic board game that’s gone through many an iteration, releasing versions based on popular brands such as Game of Thrones and Metal Gear Solid. Appealing to players of all ages, Hasbro’s dice rolling war game hits themes of diplomacy and conquest and will go down in history as one of the most popular board games with a major fan base of enthusiasts . Pieces in the game range from foot soldiers to infantry to artillery, each assigned with increasing point totals. These pieces occupy and defend territory against other players. As one conquers an entire continent, a larger point per turn is rewarded. The end goal is to occupy every bit of territory present on the board’s map, elbowing out other players to become the ultimate conqueror.

If general knowledge and quizzing are your thing, classic board games don’t get any better than Trivial Pursuit . It allows a single player or and with six challenging categories spanning Geography to Sports and Leisure, the pursuit of knowledge has never been more engaging. The rules are that each player must move around the board, answering questions they land on and collecting wedges to fill up their wheel. Once done, players can move to the hub, all in the hopes of winning by answering one final question. Trivial Pursuit is simply the best classic board game to play if you’re a quiz show addict.

A party game for adults, based on creating satirical statements? What could go wrong? This hugely popular group game, managed by a Card Czar, encourages players to fill in risqué or politically incorrect terms. The game doesn’t end with winning, just encouragement to enjoy the process or revel in the awkwardness. Each player begins by choosing ten white cards. A black card is read and each player must answer with their funniest white card. The Card Czar reads the black card in combination with the submitted white card submissions and chooses the most humorous. If your card is the most humorous then you get to keep the black card. Expect lots of laughs and inappropriate innuendos!

Pictionary exercises the image side of the imagination and the ability to think in pictures is a sign of a high functioning intellect. A team structured charades game, Pictionary provides prompts on cards with categories ranging from Object, to Difficult, to Action. Using only a marker and a whiteboard, the team delegate must convincingly illustrate the correct term to their teammates. Drawing players are not allowed to use verbal cues, numbers, or letters during their turn. With the sand release timer running, hysterics are quick to ensue in this tense competition. The team to reach the end first wins the game. Beyond a test in drawing, the game is truly about communication and, of course, plenty of fun.

Mary then saw Katharine raise her eyes again to the moon, with a contemplative look in them, as though she were setting that moon against the moon of other nights, held in memory. generic cialis But he paused so long that she could see his head against the sky; the slope of his thin cheek and his large, strong nose were clearly marked against it. 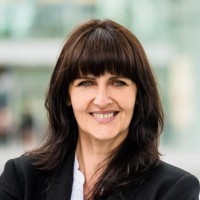 From putting tin foil behind radiators to turning a baked bean tin into a pen pot, there’s nothing Tanya hasn’t tried to save money around her home and garden. She will be sharing her best tricks and tips with the readers of YMS. 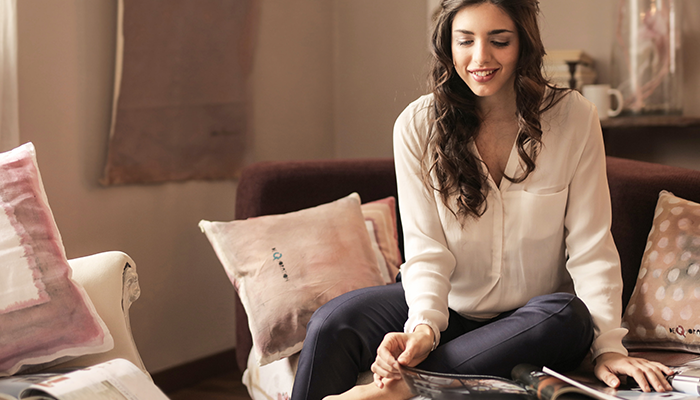 Top 7 Things To Do When You’re Staying Indoors